Some models I have released as freeware, these have either been commissions that people have payed for and released freely as a result, or just some items of rolling stock I wanted to have a go making. 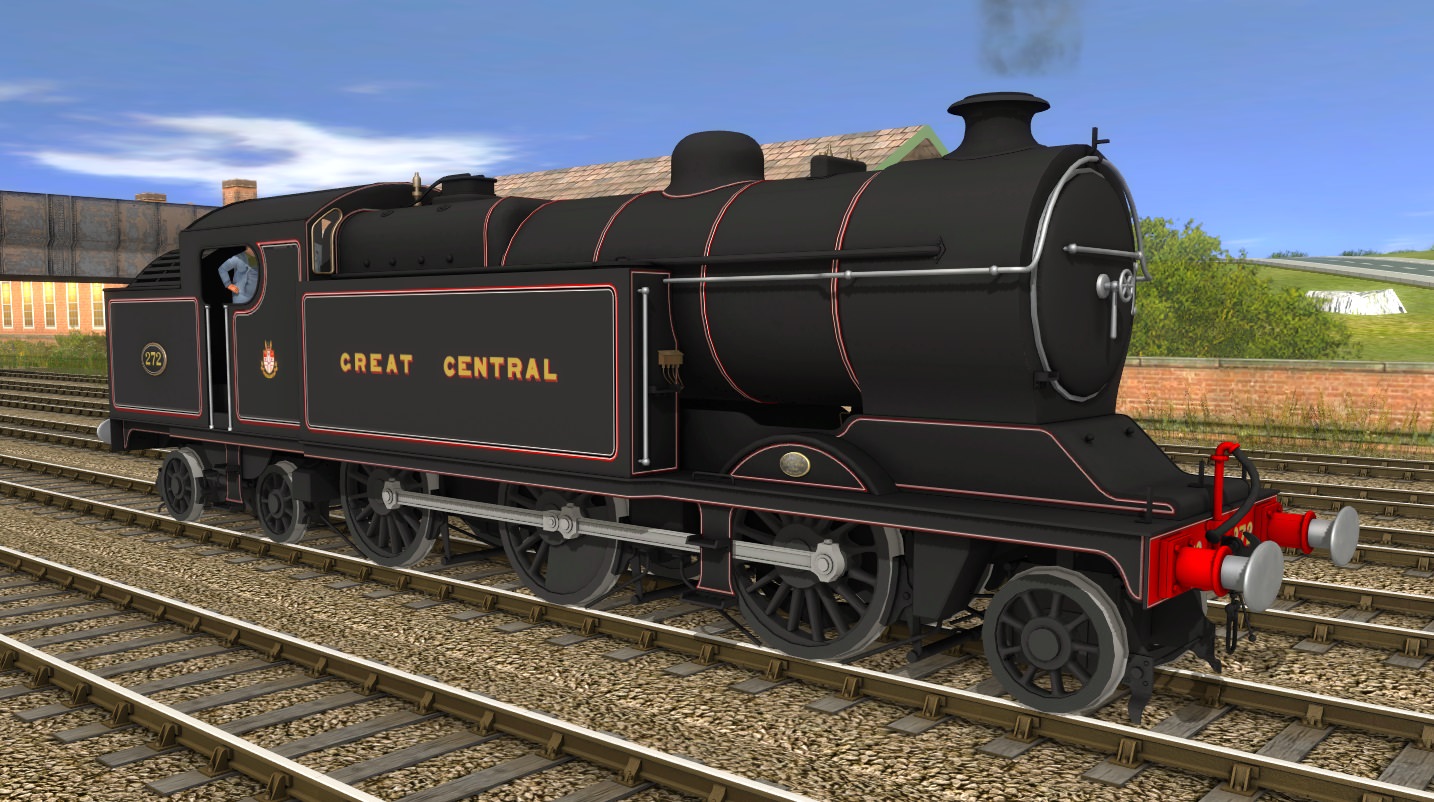 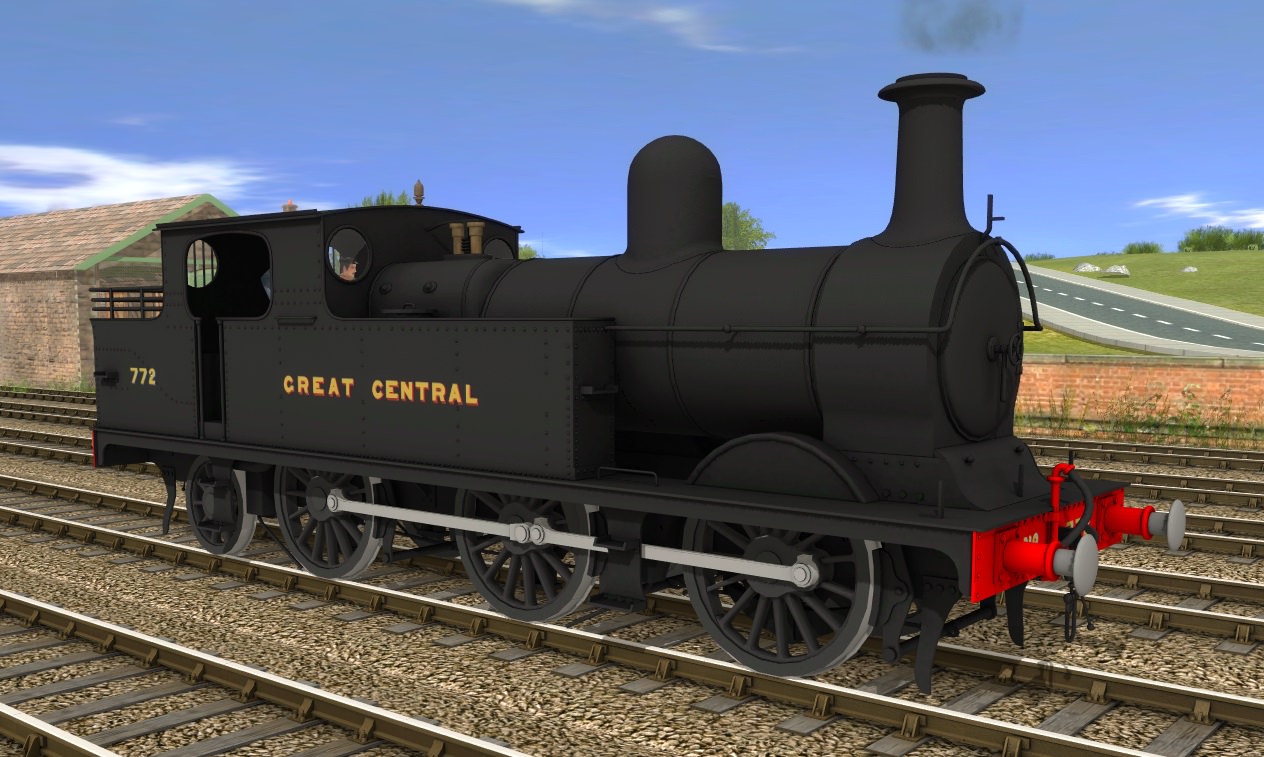 4 Wheeled carriages of the Furness Railway, done to get back into the swing of making some paneled coaches (unfortunately there is currently no engine to go with them but I will be changing that in the future)
Furness 4 Wheel Coaches

LNER class B4 6097 'Immingham' of the Great Central Railway, this was a commission I was happy to do as this was a loco I'd been wanting to build (like the Jones Goods) for quite a long time.
LNER B4

Great Central Railway Open Third Barnum stock, GCR, LNER, and BR Crimson and Cream liveries.  These were built immediately after I acquired drawings for them, like many Edwardian era coaches the LNER inherited they continued to be used by the company right through to the grouping and as a result survived into the late 1950's, these were mainly used on tourist specials.
Barnum's 2010
Barnum's 2012

PLEASE TAKE NOTE:  These have issues in TANE, the bodies shifting off the chassis (in 2012 and TANE there can sometimes be odd issues in regards to attachment points), this needs to be fixed but atm I do not have the time.
LNER Y4
LNER Y4 Dependencies

LNER Toad Brakevan with original wood duckets.  Another model I built for myself, I've always been interested in the appearance of these North Eastern Railway based vehicles, only done up in LNER Bauxite.
LNER Toad E