The North Stafford-shire Railway was one of the smaller companies inherited by the LMS; like the Furness Railway it was very much a family operated railway and didn't spread itself out much into the rest of the country, remaining in it's own little bubble.  Upon the grouping, it's locomotive stock, like the Furness and Glasgow and South Western Railways, was deemed non standard and was rapidly withdrawn, the North Staffordshire had the unfortunate distinction of all it's locomotives being withdrawn and/or scrapped before the Second World War.  Some members of the companies New L class 0-6-2 tanks were however sold out of service into private industry, and the last was not withdrawn until the late 1960's.  Today one of these survives in the form of No. 2, purchased privately, then to the NRM and now most recently to the Foxfield Railway.

I've always the quirkiness if the North Staffordshire's loco roster, and with the release of the Potteries Loop Line of Trainz 2012 and up, it provided me with an opportunity to make some of these lovely little engines, the K class Atlantic tanks, M class 0-4-4's and the New L class 0-6-2's, all tank engines.  Available as how they would have been seen in the 1930's towards the end of their working lives, the era in which the route is modeled. 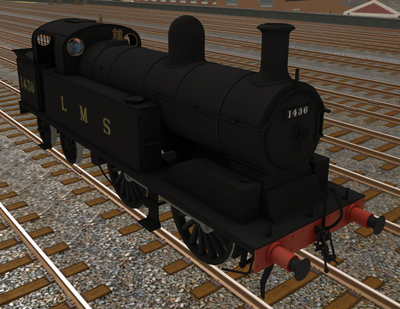 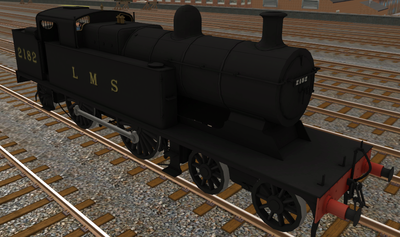 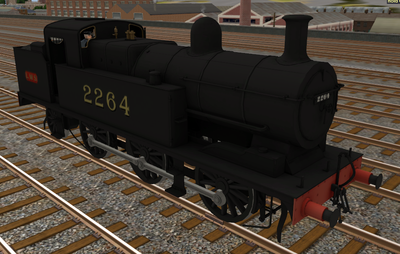